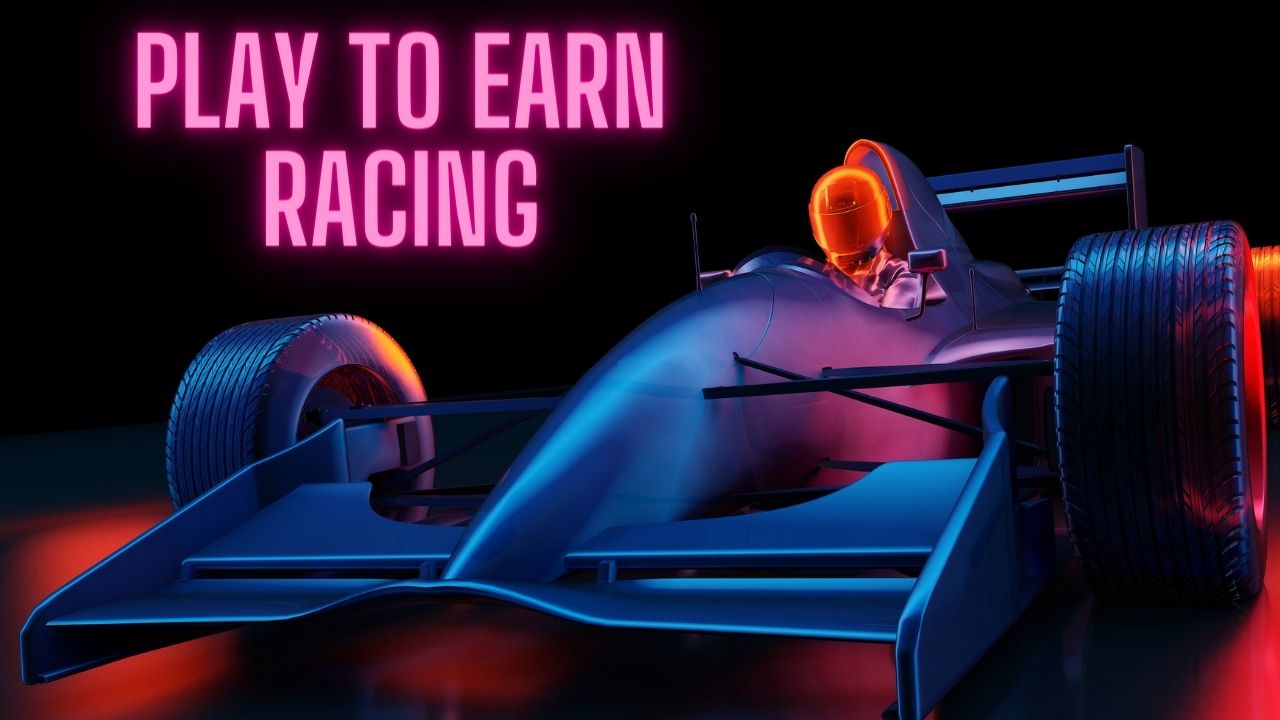 NFTs have had a significant impact on gaming, with Call of Duty, one of the biggest names in the industry, recently announcing that it will be incorporating these tokens into future releases of the franchise.

NFTs typically act as in-game assets, like characters, weapons, vehicles, etc. This additional depth brings the potential to buy and sell tokens for a profit due to some NFTs being worth more than others or growing in price over time.

Along with the surge of popularity of NFTs in games, new business models have been created to allow users to earn tokens and other digital assets while playing. This business model is known as play-to-earn and has gained a lot of traction in the past few years.

Riot Racers takes the play-to-earn formula and injects it into a racing game that allows players to own portions of the game, participate in races, and upgrade their cars. The NFTs represent parts of the game that players can own, including drivers, cars, car upgrades, gas stations, mechanic shops, racetracks, and billboard land.

Also, through the Riot Racers’ Twitter, the project has given away an ‘in real life’ BMW M3 and other prizes Car March Madness giveaway!

Riot Racers’ Play-to-Earn Racing Game
The $RIOT token is at the center of all activity within the Riot Racers game. While there is the option to enter free races, there are also paid races, with the cost of entry determined by the class level and reward pool size for winning. Prize pools are distributed as follows: first place receives 50%; second place 30%; and third place 20% of the prize pool. Winnings from the race are paid out in $RIOT tokens.

To race in Riot Racers, users will first have to rent or purchase a car and driver to use on the track. Unlike most racing games, the winner of races is partly determined by the user’s strategy and ability to execute the strategy, with the race occurring in the background. However, the upgrades applied to cars and the amount of XP they hold also determines race outcomes. The results of the races are determined 20% by the driver, 29% by the car and its upgrades, and 51% by the strategy chosen.

Cars and drivers can be bought either from scheduled Riot Racers drops or through other secondhand marketplaces like OpenSea. Cars and Drivers can also be generated with the new spawning feature. Visit the Riot Racers Whitepaper for more details and information on Spawning! Different car classes are available, with the class of car determining what type of races they can enter.

The Riot Owners Club provides a slew of benefits to those who own assets of Riot Racers. By simply entering the Riot Owner’s Club, users can claim free $RIOT tokens. The Riot Owners Club incentivizes players to participate and interact with the game frequently, tasking them to log on daily and actively claim rewards.

There are Riot Owners Club levels that all provide varying benefits based on what a player owns. Genesis, Baron, Tycoon, OG, and Ludacris are the different tiers of club levels. The more $RIOT tokens, cars, and or pieces of land determines which level of the Riot Owners Club they are in. Benefits range from free cars, loot boxes, early access to Riot Racers art NFTs, access to the private Riot Owners Club Discord channel, and more.

Thank you so much for visiting my site. My name is Raul Meza and like you, I love all things Gaming. Now, if a person can make money while gaming "Gamefi", then I love it even more. Keep visiting us and we will keep you updated on the latest.

This website uses cookies to improve your experience while you navigate through the website. Out of these, the cookies that are categorized as necessary are stored on your browser as they are essential for the working of basic functionalities of the website. We also use third-party cookies that help us analyze and understand how you use this website. These cookies will be stored in your browser only with your consent. You also have the option to opt-out of these cookies. But opting out of some of these cookies may affect your browsing experience.
Necessary Always Enabled
Necessary cookies are absolutely essential for the website to function properly. These cookies ensure basic functionalities and security features of the website, anonymously.
Functional
Functional cookies help to perform certain functionalities like sharing the content of the website on social media platforms, collect feedbacks, and other third-party features.
Performance
Performance cookies are used to understand and analyze the key performance indexes of the website which helps in delivering a better user experience for the visitors.
Analytics
Analytical cookies are used to understand how visitors interact with the website. These cookies help provide information on metrics the number of visitors, bounce rate, traffic source, etc.
Advertisement
Advertisement cookies are used to provide visitors with relevant ads and marketing campaigns. These cookies track visitors across websites and collect information to provide customized ads.
Others
Other uncategorized cookies are those that are being analyzed and have not been classified into a category as yet.
SAVE & ACCEPT