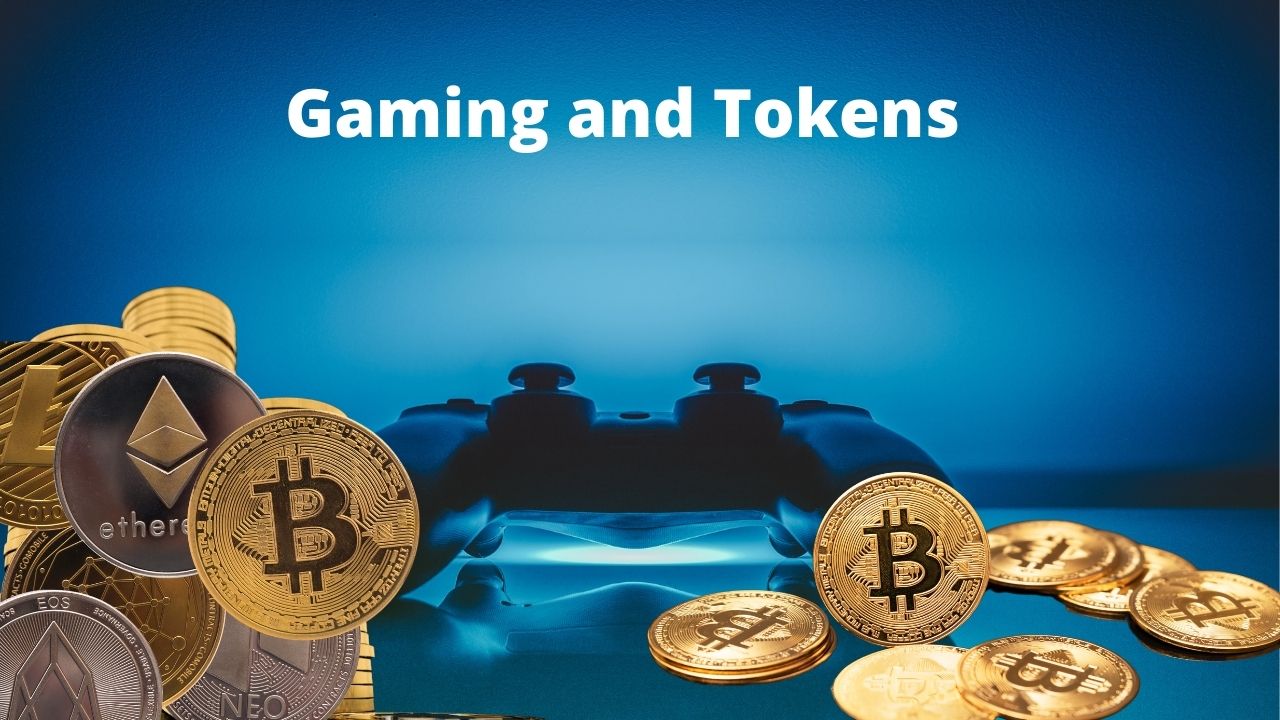 Professional and serious gamers have lately been taken to opportunities that allow them to monetize on their passion as never before. The Phemex platform has taken notice.

A growing number of game developers and creators have shifted towards token offerings as an avenue to retain independence and control over their products. In recent months, there has been an influx of game-related token offerings, and as the gaming industry evolves, so does the token landscape.

The concept of the metaverse has also gained popularity with the incorporation of blockchain technology into games, producing a sub-industry of its own. GameFi has fuelled the development of virtual economies – tokens created to sustain their own in-game markets that can be used to purchase in-game items, experiences, or other virtual assets.

Since its inception, Phemex has been at the forefront of adopting innovative projects and emerging technologies. With the increasing popularity of metaverse and GameFi-related tokens, Phemex has decided to list an additional 47 tokens.

Out of the 47 tokens being listed, here are a few notable ones:

The GALA platform runs on Ethereum, which has had issues in the past with high transaction fees and network congestion. Because of this, Gala Games plans to launch its own proprietary network, GalaChain, which aims to eradicate those inefficiencies.

LOKA is a traditional strategic fighting game that allows users to compete on various battlefields, build kingdoms, raise armies, etc. Holders of the LOKA token can stake and mint their assets to earn rewards.

LOKA benefits not only active gamers but also passive ones. Gamers can purchase land and use resources to mint NFTs, which can be utilized for further transactions. Based on a trustless system, League of Kingdoms Arena involves no intermediaries, and offers multiple gaming modes including Player vs. Environment (PvE), one-on-one Player vs. Player (PvP), and more.

Alien Worlds is a GameFi project that enables players to earn Trillium (TLM) through mining. Earned TLM can be used for governance, to lease spaceships and send them on missions, and earn NFTs, which can come with great benefits. TLM has a limited supply of 10 billion tokens.

Verasity (VRA) was designed to liberate creators and benefit viewers. As a next-gen video-sharing platform, the project mostly runs on traditional models such as advertising, subscription video-on-demand, and crowdfunding.

Voxies (VOXEL) is the native currency of Voxie Tactics, a 3D turn-based tactical RPG game built on blockchain technology. Using VOXEL tokens, players can buy weapons and armor. Prior cryptocurrency expertise is not required to participate in the Voxie Tactics game. Unlike most other play-to-earn games, Voxies is a free-to-play game.

Inspired by the ever-popular Tamagotchi, Aavegotchi is a crypto collectibles game built on Ethereum where participants can purchase and grow Aavegotchis – Non-Fungible Token (NFT) avatars used to explore and interact with the Aavegotchi digital universe.

GHST is the primary utility token of the Aavegotchi ecosystem. It’s used to buy and sell goods within the game’s world, including Aavegotchis themselves. GHST can also be staked for additional rewards and can be transferred between users just like other cryptocurrencies.

GameFi and Metaverse tokens offer investors the opportunity to earn high returns through their unique gaming and virtual world platforms. These tokens have the potential to revolutionize the online gaming industry, and are already being adopted by some of the largest companies in these sectors.

Phemex believes in the potential of these tokens and is committed to helping users realize their investment goals. The platform offers a variety of features that make it easy for investors to get started with these tokens.

Thank you so much for visiting my site. My name is Raul Meza and like you, I love all things Gaming. Now, if a person can make money while gaming "Gamefi", then I love it even more. Keep visiting us and we will keep you updated on the latest.

This website uses cookies to improve your experience while you navigate through the website. Out of these, the cookies that are categorized as necessary are stored on your browser as they are essential for the working of basic functionalities of the website. We also use third-party cookies that help us analyze and understand how you use this website. These cookies will be stored in your browser only with your consent. You also have the option to opt-out of these cookies. But opting out of some of these cookies may affect your browsing experience.
Necessary Always Enabled
Necessary cookies are absolutely essential for the website to function properly. These cookies ensure basic functionalities and security features of the website, anonymously.
Functional
Functional cookies help to perform certain functionalities like sharing the content of the website on social media platforms, collect feedbacks, and other third-party features.
Performance
Performance cookies are used to understand and analyze the key performance indexes of the website which helps in delivering a better user experience for the visitors.
Analytics
Analytical cookies are used to understand how visitors interact with the website. These cookies help provide information on metrics the number of visitors, bounce rate, traffic source, etc.
Advertisement
Advertisement cookies are used to provide visitors with relevant ads and marketing campaigns. These cookies track visitors across websites and collect information to provide customized ads.
Others
Other uncategorized cookies are those that are being analyzed and have not been classified into a category as yet.
SAVE & ACCEPT